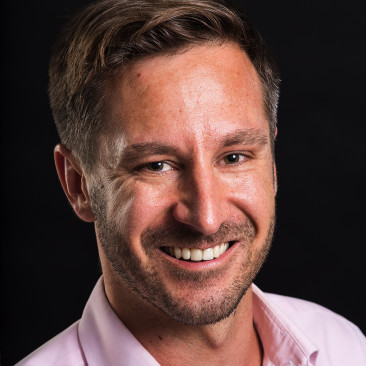 Ryan is political editor at POLITICO Europe, with particular responsibility for shaping POLITICO’s 2019 European elections coverage. Ryan served for three years as the original author of our Brussels Playbook column. He began writing for national newspapers in his native Australia in 1999, and is the author of two books including the cult classic “Please Just F* Off, It’s Our Turn Now,” an account of how the Baby Boomers / 68er generation are viewed by the Millenial generation. Ryan is regular policy commentator on outlets such as BBC, CNN, MSNBC, and Deutsche Welle. He has reported from major events such as the World Economic Forum in Davos, G7 summits and US political conventions. 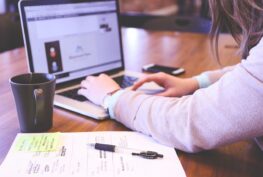 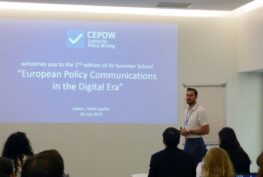 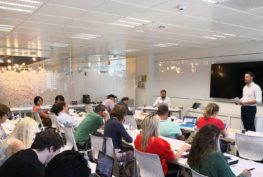 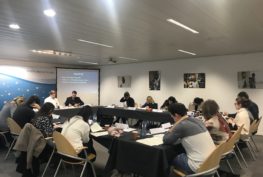