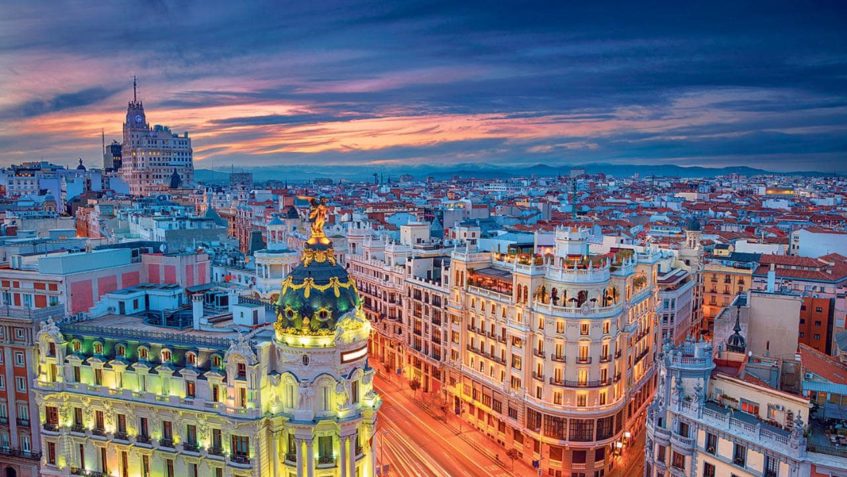 Included: 4 days of advanced lectures and workshops in policy communications; Certificate of completion; Food and drinks in the breaks; Social programme of the summer school

Who should apply? Advocacy or communications officers, policy researchers, analysts, other employees of think tanks or research institutes, politicians and political assistants, graduate and post-graduate students of politics or policy. The Summer School is designed for English speakers; therefore a good command of the language is needed.

The final deadline for registration is April 30, 2018. REGISTRATION FOR THIS EVENT IS CLOSED.

Participants interested in applying for the 2018 Summer School should fill in the online registration form below. The number of places in the Summer School is limited. Applications are considered in priority order, according to the date of their submission. After the completion of the prescribed quota of places, no application will be accepted. Upon acceptance, you will be sent an invoice for the registration fee. For any inquiries please contact us on office@cepow.org.

About the Summer School

Aims of the Programme

The participants of the summer school will:

Dominique is in charge of Communication, Branding and Press impact for EURACTIV and its Europe-wide partner network. He is also in charge of Opinions @EURACTIV and BlogActiv.eu, the only blogging platform exclusively devoted to EU affairs, and involved in other Social Media initiatives that aim to build a true community of EU actors. Dominique also co-founded Friends of Europe, one of Europe’s top think tanks.

Better Europe was set up in 2017 by Joost Mulder, an independent Public Affairs expert with a strong network in the “Brussels bubble” and in civil society, with a broad knowledge of EU financial services legislation. With 13 years’ experience in Brussels including as a political assistant to an MEP, a lobby consultant, and head of advocacy at an NGO, Joost is able to build unexpected alliances between different stakeholders. He has deep knowledge of EU decision-making and first-hand lobby experience on less documented procedures such as trilogues and Council negotiations, secondary legislation (DA/RTS/ITS) and the implementation of EU legislation, and has shared his experience through webinars, book contributions and guest lectures at academic institutions.

Prior to his appointment as director of the Global Policy Academy, Bernhard worked for the OSCE, an international organization devoted to ‘hard’ security as well as to human rights diplomacy. He was involved in policy design and public relations, both at the level of field missions and at the OSCE Office for Democratic Institutions and Human Rights (ODIHR) in Warsaw (special adviser to the director, 2006-2012). He has held positions at the European Union Monitoring Mission in Bosnia; the United Nations Administration Mission in Kosovo (acting Temporary Media Commissioner, 2003), and with the Austrian Ministry of Foreign Affairs.

Kristiina is a London-based communications consultant and trainer with over thirteen years of experience working with top political organisations, most notably the European Commission, European Investment Bank and European Parliament. Educated as a journalist, she has been involved with political communications since 2004, having directly supported different strategic communication projects across Europe. Her specialties include press communications, web content management, social media, media relations and reputation management.

Jakov is the president of CEPOW, a training institute and consultancy that organizes policy advocacy and communications seminars in Brussels. For the past 5 years he has been co-editing Politheor, a media outlet that gives young graduates an opportunity to meanigfuly contribute to European policy debates, whilst providing them with sufficient training in opinion writing. Jakov is also a PhD candidate in European governance at Central European University.

Mario is a researcher at the Budapest-based Center for European Union Research, where he conducts research on preference formation in the EMU reform during the Eurocrisis. Together with Jakov, he is a co-editor at Politheor. He is CEPOW’s program director. Mario is also a PhD candidate at the Central European University (CEU) in Budapest. His research covers socio-economic governance in the EU. He has published widely on the EU and has taught EU public policy at CEU, and the University of Zagreb.

Madrid is the third largest city in the EU with a rich cultural life. The social programme of the summer school will introduce the participants to what this vibrant European hub has to offer. 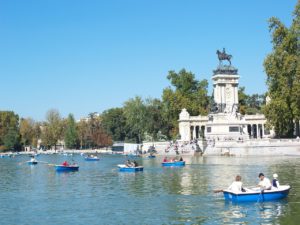 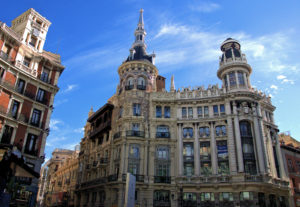 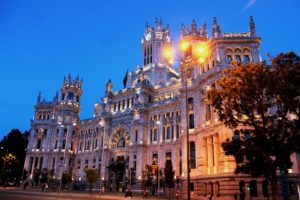 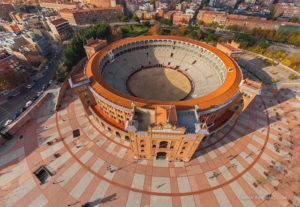 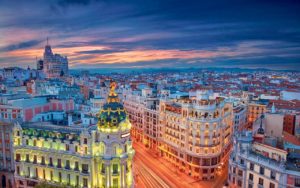 Prev event
All events
Next event 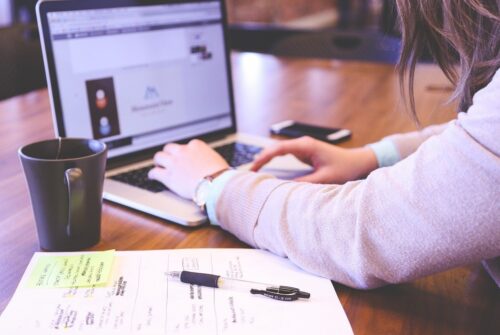